Building Together founder Ben Jablonski knows in a very personal way how people of the United States can be a powerful global force for good far from our shores.  The Building Together story began when, then just a child, Ben witnessed the miracle of the liberation and freedom of his own family when Americans, oceans and continents away,  pressured the Soviet government to let his family and millions more oppressed Jewish families leave for better lives. Decades later Ben, now an entrepreneur in New York involved with philanthropy in the Palestinian Territories and Israel, saw the need for a practical 21st century way to build economic development and coexistence between Palestinians and Israelis starting with the agriculture community. Finding kindred spirits of all faiths in the United States and willing Palestinian and Israeli partner farmers, Building Together was formed. Americans have united around Building Together to bring about good oceans and continents away. 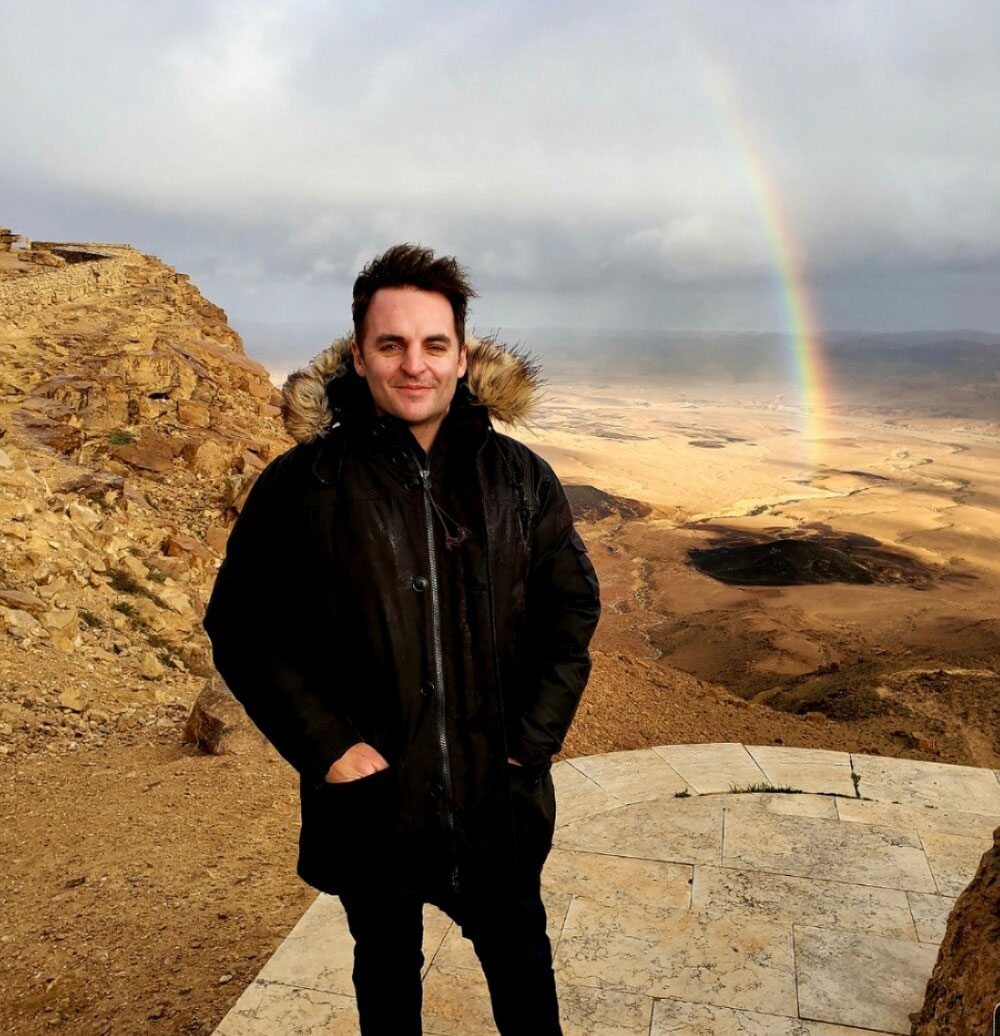